The Multiplier. What is it and how does it work? 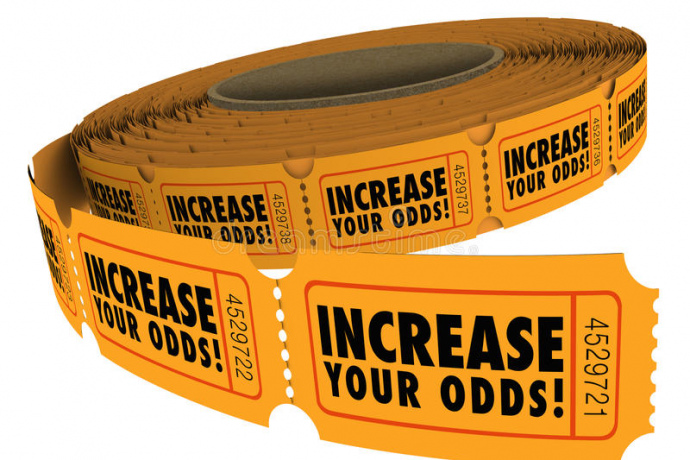 Many lotteries have additional options that are designed to differ favorably from other games and attract as many users as possible. These options provide an attractive bonus or offer a pleasant addition or a feature that aims to increase winning odds or a winning amount. The latter kind of options are called multipliers, including Megaplier (MEGA Millions), PowerPlay (Powerball) and others. We’ll try to find out what are multipliers and why we need them.

Several decades ago, when lotteries were just beginning to develop and gain popularity, lottery schemes were simple. They all had the plain “match 6 out of 49” game matrix. Later on, each of the lotteries began to experiment with the game set, adding new numbers and additional options, simplifying or complicating the game rules, giving players more opportunities to win or, conversely, increasing the Jackpot amount, but making the odds of winning worse. Thus, additional and bonus balls, as well as additional lottery options, appeared.

Here are some of the additional lottery features:

The Spanish lotteries Bonoloto and La Primitiva have a bonus number called Reintegro. The analogues of such an unusual lottery option simply does not exist. When making a bet, a random number from 0 to 9 is automatically assigned to your lottery ticket. Over the lottery draw, an additional number from 0 to 9 is determined. If the Reintegro bonus number on the lottery ticket matches the bonus number that is determined during the draw, the player receives a full or partial refund of the money spent on the ticket.

Many lotteries in the world from different countries have an option that literally gives players a second chance to win a prize in one or several prize divisions. Let's imagine that you need to match just 6 numbers out of 49 to win the Jackpot. You see that 6 numbers are pulled out of the lottery drum and you mind that the drawing is over. However, there’s a 7th ball which is pulled out to add a few prize categories to the existing prize set. Different lotteries have different names for the additional ball: Jolly, Complementario, Bonus Ball, etc.

Finally, there’s one more option, which is aimed to several times increase your secondary or non-jackpot prizes if you add it to your ticket (a secondary prize is any prize except for the Jackpot). The multiplier is the hallmark of American lotteries. No lottery organizers in other countries use the option for their games. The multiplier is optional. If you don’t want to add it to your ticket, you can just avoid it.

The “Multiplier” option is available for the following American games:

The classic multiplier increases all minor prizes from 2 to 5 times. It’s determined during the lottery draw in the following way: a ball with a number from 2 to 5 is pulled out of a separate lottery drum. For example, if you win $ 2 and the multiplier is 5, your total winning amount is $ 10. However, many lotteries have moved away from the classic multiplier scheme. They now offer an improved scheme or something completely new. We will examine all the examples below.

American Lotteries with the Multiplier Option

Any multiplier is created in order to increase the amount of any secondary prize several times. When we talk about the multiplier, we primarily mean the Megaplier option (MEGA Millions) and PowerPlay (Powerball), however some other American lotteries also have such a feature, including New Jersey Pick-6, Lotto America and Lotto Texas.

MEGA Millions and the “Megaplier” option

The multiplier of MEGA Millions is Megaplier. It’s available in 45 jurisdictions out of 46. Due to the nature of California law (all prizes must be fixed), you cannot buy a ticket with a multiplier in this area. The MEGA Millions Megaplier was made available to 45 states in January 2011 and is now able to increase the amount of any non-jackpot prize by 2, 3, 4, 5 times.

How does the Multiplier work? MEGA Millions lottery has nine prize divisions. All prizes in these categories (except for the Jackpot) are fixed: $ 2, $ 4, $ 10, $ 200, $ 500, $ 10.000 and $ 1.000.000. The megaplier is defined by a random number generator. The amount of each non-jackpot prize is multiplied by the value of the drawn multiplier. What is Megaplier biggest advantage? The maximum MEGA Millions secondary prize which can be scooped with the help of Megaplier is 5 million dollars.

Powerball and the “PowerPlay” option

The New Jersey Pick-6 multiplier is XTRA. It doesn’t just increase any non-jackpot lottery prize up to five times, but also serves to create an additional prize tier. How does it work? The minimum prize is paid for two matched numbers only if the user added the XTRA option to his ticket. New Jersey Pick-6 has five prize tiers. The tiers, except for the least ($ 3.00), are non-fixed and depend on the total prize pool.

Lotto Texas and the “Extra!” option

Lotto America and the “All Star Bonus” option

The Lotto America multiplier is “All Star Bonus”. The feature is guaranteed to multiply all non-jackpot prizes by 2, 3, 4 or 5 times. Lotto America has nine divisions of fixed prizes. Depending on the number of matched balls, the player is able to win $ 2, $ 5, $ 20, $ 100, $ 1.000 or $ 20.000. Consequently, the maximum amount of a secondary prize can reach one hundred thousand dollars.

The American lottery MEGA Millions is famous for the fact that its non-jackpot prizes can reach enormous proportions. Its largest non-jackpot prize can reach five million dollars. Just to compare: not every lottery in the world is eager to draw a prize that exceeds this amount. Thus, MEGA Millions players who chose the "Megaplier" option, but weren’t able to match many balls, can also get rich.

Here are some of the lucky winners: 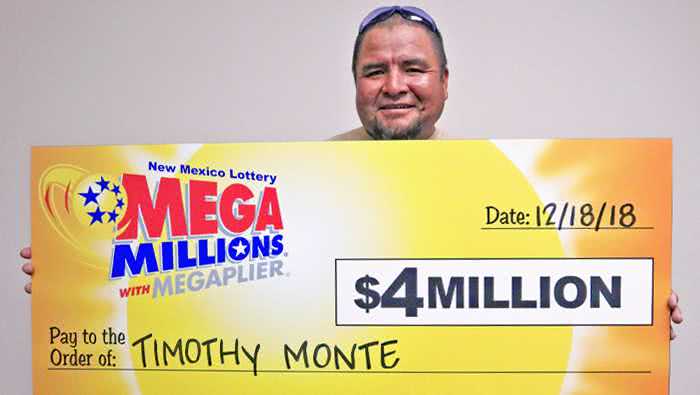 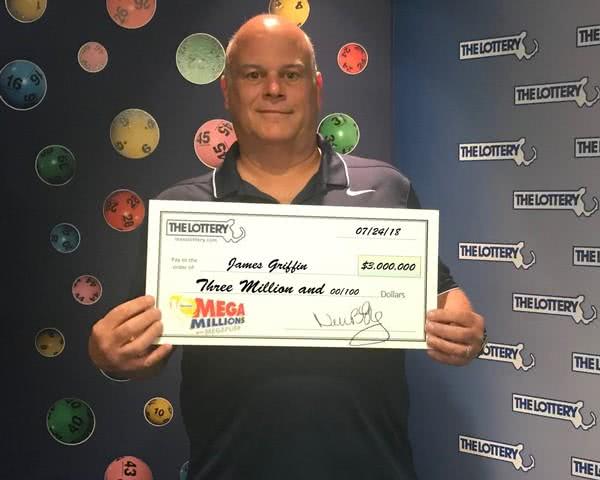 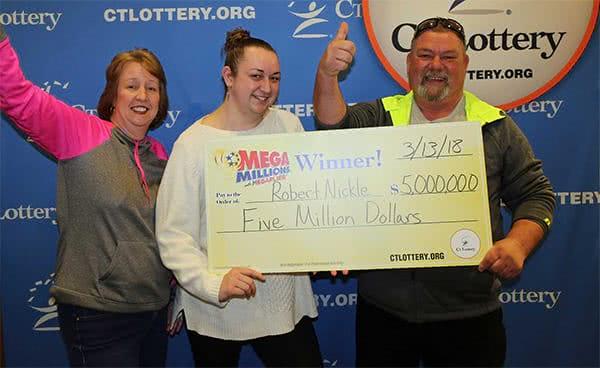 Yes. The multiplier will slightly increase the cost of your ticket.

You can get rich without any considerable efforts. Just add the option to your ticket.

If you buy a ticket with the help of a lottery machine, just click on the check mark in the appropriate box. If you play any of the mentioned American lotteries online, the multiplier can be ticked under the ticket form. It only takes a few seconds to tick it.

Fortunately, all five of the lotteries listed are held on different days, so you can take part in the nearest draw with the multiplier option. It’s a good idea to buy lottery tickets online: you can get tickets with both a user home computer and a smartphone. The site can assist you with short tips in order you do everything right! 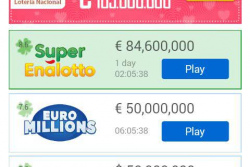 How to choose the best lottery app? Read our guide!