Taxation when winning a lottery. How much should you give to the state? 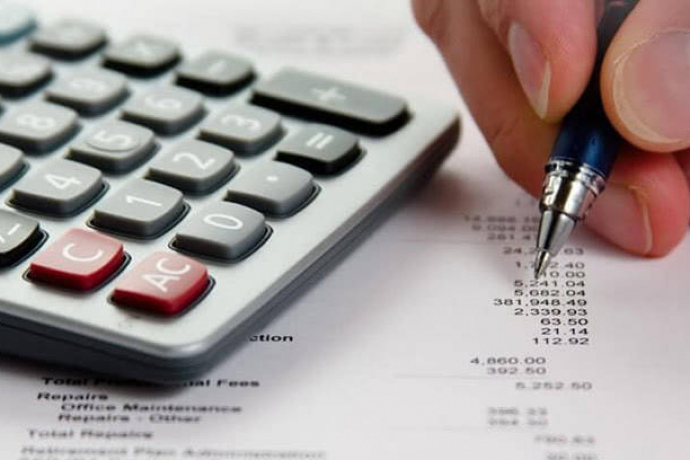 One morning on the way home from work, John saw an enormous banner: "Powerball will draw $ 600 million!" "Incredible!" — John thought. "It's more than half a billion US dollars It’s not the largest Powerball Jackpot, but still. I'll buy a yacht, a mansion, a helicopter, whatever... Then I’ll still have a lot of money and I..." Oh, you better stop or else, John! You are right in only one thing: after winning the lottery, you really will have a lot of money. However, you were also mistaken: you will receive much less than half a billion dollars.

First, after winning Powerball you will be offered two options for getting the prize: you’ll be able to either get the Jackpot in equal parts within 30 years or get a lump sum. The snag is that by choosing the second option, you’ll only get about 60 percent of the initial winnings. So, you’ll give 40% of the Jackpot back to the state. After the deduction, you still will have about 360 million. Next, we have to pay taxes. Let's see how much money you have to retain to America to collect your money.

Taxation of the American lotteries

American taxation is very complicated. If you ask the question to your lottery agent "How much tax will I pay if I win the American lottery?" and he isn’t able in a short time to answer you something definite, don’t consider him incompetent. The fact is that the amount of tax depends on the country of your residence, as well as on the state where the ticket was purchased.

The amount that a player retains to the state depends on whether he is an American citizen or not. So, for example, American residents pay 25% of the Jackpot amount, whereas foreign citizens have to part with 30% of the prize.

If you’re reading this article, then, most likely, you are not a resident of the US, because Americans are perfectly familiar with their own taxation. Hence, we will have to part with another 30% of the winnings. Total we now have $ 252.000.000. No panic! It's still more than you could have earned in 100 or even 1000 years.

However, it's too early to relax. In America, you need to pay not only general federal tax, but also additional state tax. Here is the list of tax deductions from the largest to the smallest:

It turns out, it's more profitable to buy lottery tickets in the last 10 states. These states have their own lotteries. For example, you can play California SuperLotto Plus or Lotto Texas. You can do this even when you are in another country online.

Most likely, you want to buy a lottery ticket in New York. You’ll see the skyscrapers of Manhattan, you’ll inhale the spirit of money on Wall Street and you’ll certainly want to get rich. Well, get ready to part with 8.82% of your winnings.

As a result, your bank account will be replenished by $ 229.773.600. This is less than 40% of the original amount. But, my dear friend, even with all these taxes and deductions, American lotteries offer the largest Jackpots in the world. 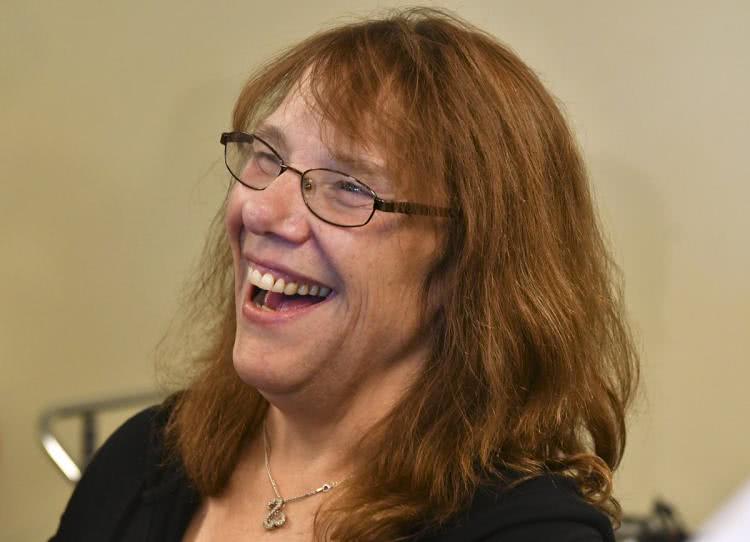 Taxation in other countries

We’ve tackled with the most complicated tax system in the world. All that is left to do is to get a sense of taxation systems of other countries. The European lotteries can be divided into three groups: 1) you don’t need to pay tax, 2) you need to pay tax, 3) the amount of tax depends on the country in which the ticket was bought.

You don’t have to pay tax for lotteries from...

Strictly speaking, Brazil levies tax on winnings, but it is deducted from the Jackpot amount before it is declared.

You have to pay tax for lotteries from...

The tax depends on the country, if you play…

These are pan-European lotteries. Clarify the taxation in each country to understand how much money you will retain for the state. 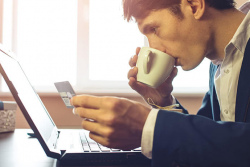 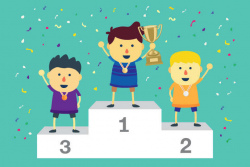 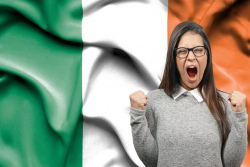