The biggest Jackpots ever drawn in Lotto America 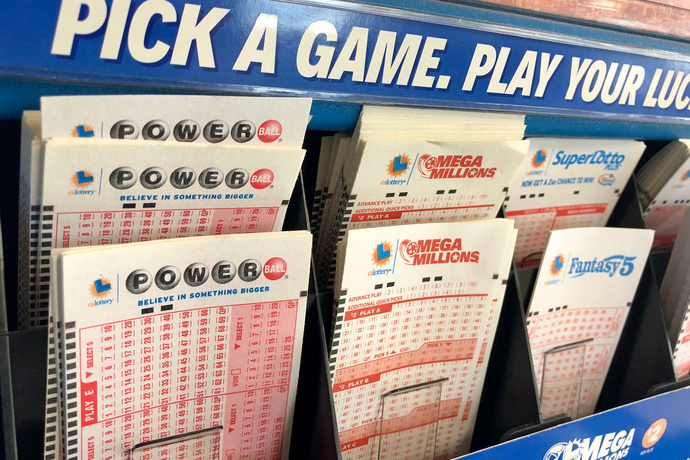 Lotto America cannot offer you such giant Jackpots as other American lotteries can do. However, the game already paid out several major Jackpots over the short history of its existence. Read our article about the biggest Lotto America prizes. Also, today we’ll tell you why we need Lotto America while we have Mega Millions and Powerball.

Why Lotto America is not worse than Mega Millions and Powerball

Why do we need Lotto America if we have Powerball and Mega Millions? Today we will explain to you why this young American lottery is so popular.

When we talk about a good lottery, we often mean the Jackpot amount. Like, Powerball is a good game, because it raffles the biggest prizes in the world ever. Conversely, the Spanish game Bonoloto is a so-so game, nothing special, which means that it is not worthy of our attention because of small prize amounts. In fact, there are many other parameters by which you can determine whether a particular lottery is good or not.

Of course, Lotto America is in many ways worse than the most famous American lotteries. For example, its smallest Jackpot is only $ 2.000.000, while the Mega Millions and Powerball Jackpots never roll down forty million dollars. However, when it comes to winning the Jackpot, often it doesn’t matter how much you win. American Jackpots are always so large that you won’t be able to spend one over all your life, even if you try hard.

How to play Lotto America?

Here are a few facts you need to know about Lotto America:

The young American lottery often surprises the world with big wins. Here are just a few of them:

July 10, Jeffrey Love was on his way to work when he discovered that he was incredibly rich. After that, he called to work and told his boss that he would be a little late. When the win was confirmed, Geoffrey called to work again and said that he wouldn’t come at all. What would you do in his place? 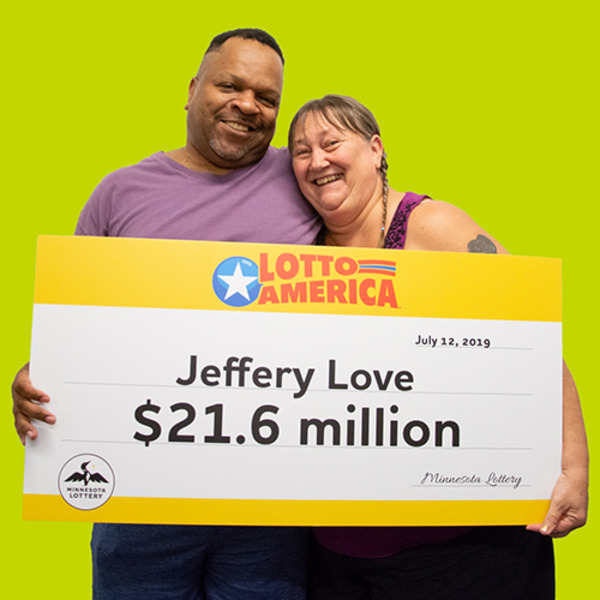 Chuck Anderson is really lucky! He didn’t buy his winning ticket. He received it as a gift from the promoters who were giving out lottery tickets for free on the street.

The Kujavas brother and sister had an “if one wins — we both win” arrangement. Once Debbie Kujava came home from work and bought a lottery ticket. She kept her word: the prize was divided in two. 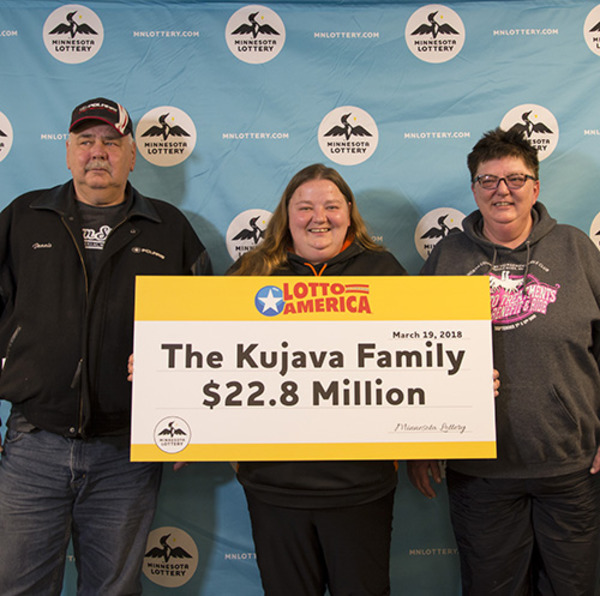 Unfortunately, David was unable to hit the Lotto America Jackpot. He matched just 5 numbers out of 6 necessary to scoop it. However, the 66-year-old man was still happy with the win.

These are not all the lucky ones who managed to win the Lotto America prize. One day you can find your name among the names of other big winners. Do you know that you can play Lotto America online? This information is for you! 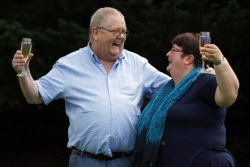 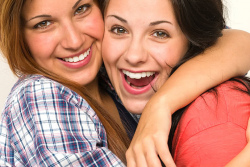 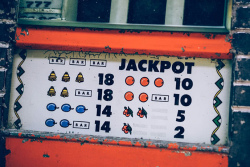