Powerball, MEGA Millions & Co. American lotto is in the limelight! 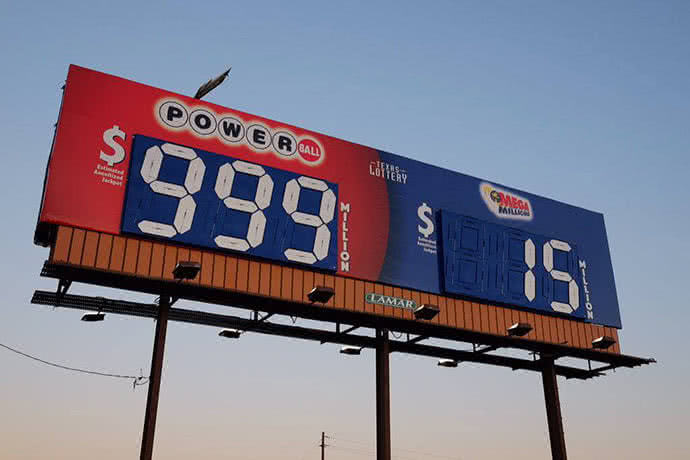 American lotteries exist since the development of North America. For a few hundred years, the classic American lotto became the benchmark of the state game and the apparent embodiment of the cherished American dream, which attracts not only American residents, but also citizens of other countries.

How to play the greatest American lotto Powerball?

Chances are, you heard about Powerball in January 2016. Two years ago, only remote tribes of the Amazon didn’t discuss the three families who had shared a half billion dollars. The tremendous news hook captured the headlines of all American and European newspapers and the minds of millions of people.

Powerball is run by the strong state organization. Even if you are a non-American resident, you can take part in this excellent lottery without hesitation. The American Lottery Association, which follows the statement "the customer is always right", will see to it that you’re able to claim the winning amount. 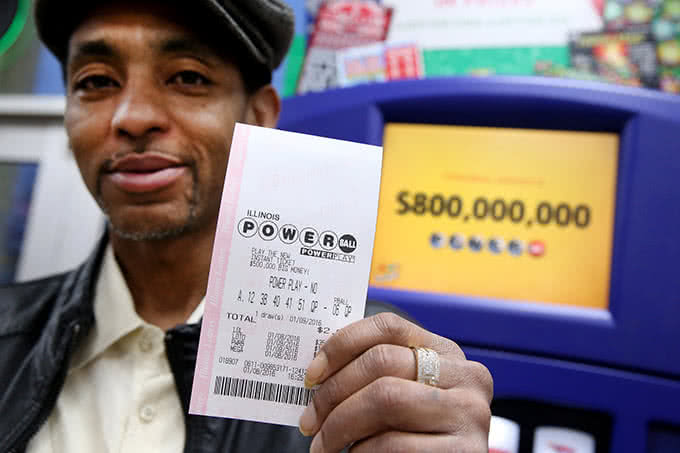 Powerball drawings take place on each Wednesday and each Saturday in the late evening, almost at night. The minimum American lotto Jackpot that you can win is extremely large, not to speak about the most massive one. In other words, you can win from $ 40.000.000 to $ 1.600.000.000 (and even more) in each Powerball drawing. The weekly rollover is $ 10.000.000+ and the final Jackpot amount can be dynamite huge.

How can you win this challenging Jackpot? Just match five numbers from the set of 69 common numbers and one Powerball from the set of 26 additional numbers. Fail to hit the ultimate prize? Never mind! Powerball has 9 prize divisions:

By the way, you can increase your secondary prize by 2, 3, 4, 5, and sometimes by 10 times. Just tick the option “PowerPlay” when you fill in an American lotto ticket.

MEGA Millions is the second important American lottery. Probably, many people remember the elderly lady in a pink knitted sweater that walked along the street with a black package full of money. Gloria Mackenzie had remained the largest sole American lotto winner for a long time. She managed to hit $ 656 million in 2012. 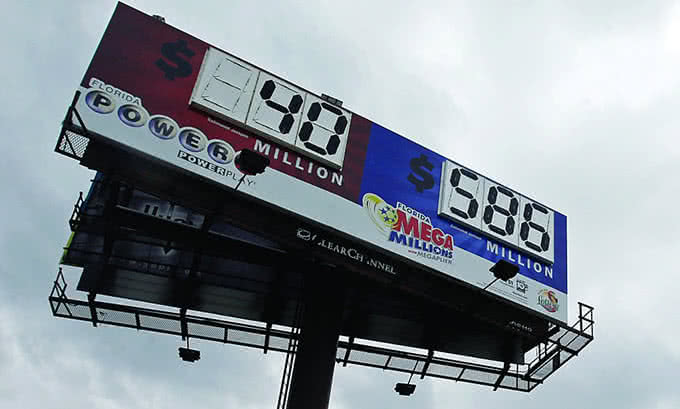 MEGA Millions is a young lottery. It was first held in 1996. Since then every Friday you can enjoy this powerful national game. The game rules of Mega Million are rather similar to the rules of Powerball. The least Jackpot is also $ 40 million. You also need to match 1 additional (from 1 to 25) and 5 regular (from 1 to 70) American lotto numbers.

MEGA Millions can also be played with the help of the “Multiplier” option, which is able to make your secondary prize by 2, 3, 4 and 5 times bigger.

Of course, there are other lotteries in America, for instance, New Jersey Pick-6, New York Lotto, Lotto Texas or SuperLotto Plus.

We’ve listed only the largest lotteries here. All of them can be purchased online. American lotto results can be viewed the next day after the drawing.

Everyone who wants to play an American lotto must be of legal age. The good age to enter the draw is eighteen years.

After you win any of the American lottos, you’ll need to pay both American federal and state taxes. Their amount varies from state to state. Most likely, you don’t have to pay income tax duty in your mother country. However, you should clarify this with your lawyer in advance; the jurisdictions of different countries may differ from each other. 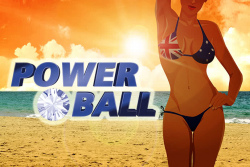 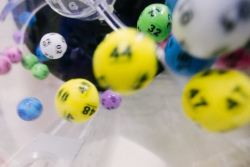 The luckiest numbers in the world in 2018/19 to play lottery! 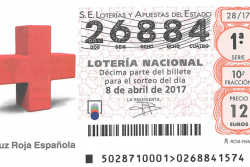